In this article, we will discuss in details about the Harsha Engineers IPO dates, size, its allotment status, Harsha Engineers IPO subscription, grey market premium and its company’s financial status that will help you to conclude whether you should invest or subscribe for this IPO or not.

The Promoters of this company are Harish Ranjit Rangwala, Rajendra Shantilal Shah, Vishal Rangwala, Pilak Rajendra Shah. The lead manager to the issue is Axis Capital Limited and Edelweiss Financial Services Limited and the Registrar to this issue is Link Intime India Private Limited.

The opening and the closing date of IPO of Harsha Engineers Limited is not known yet.

The shares subscribed by the public will be updated here.

Here, you can find the Allotment Status of this IPO.

The Harsha Engineers IPO Grey Market Premium price is Rs X, the Kostak rate is Rs X and the Subject to Sauda is X.

The face value of each share is Rs 10, but the price band of the IPO is not yet disclosed.

This Company holds more than 50% of the market share in the Indian bearing cages market in the organized segment for brass, steel and polyamide cages.

The combined bearing cages capacity of all the manufacturing units is 1,016.27 million pieces per annum and for semi-finished brass castings is 35,376 million tonnes per annum. These facilities have end-to-end manufacturing capabilities and strong engineering with design capabilities.

On the basis of Standalone statement:- 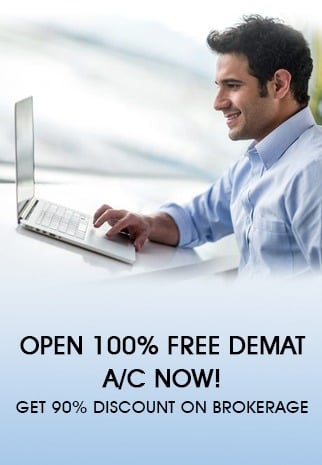